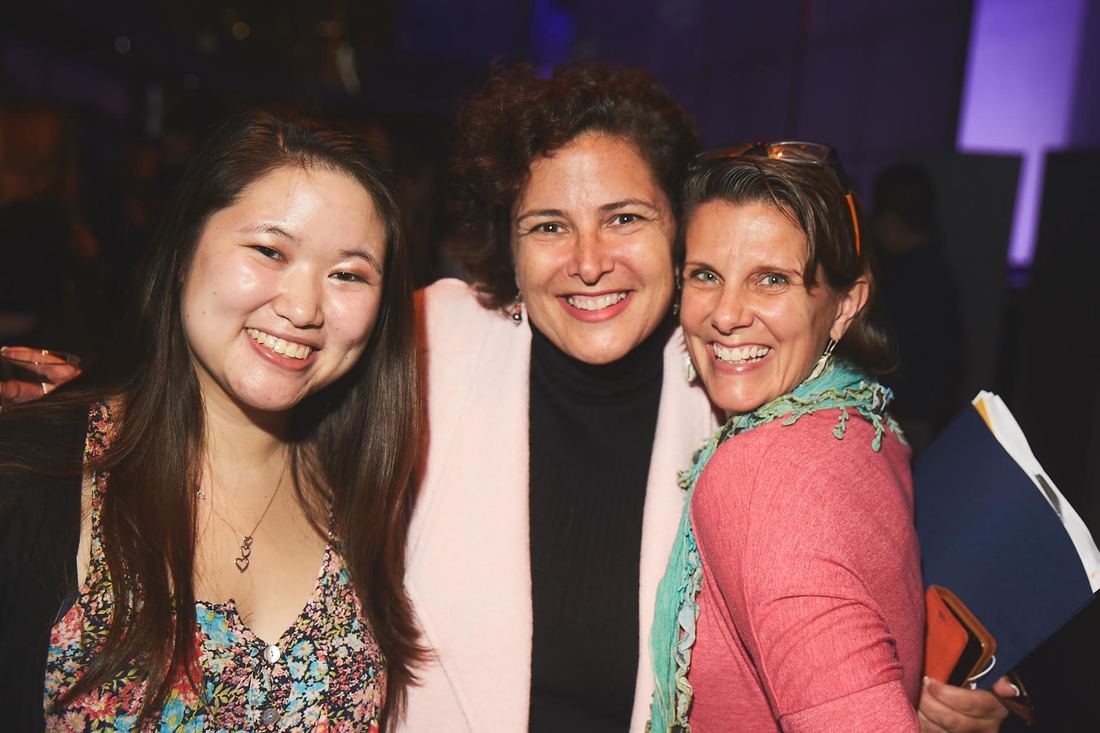 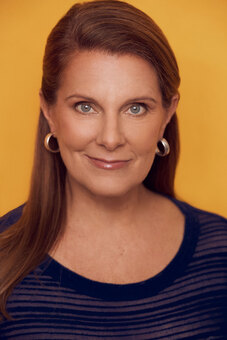 Shorey Walker comes to the JHA Team with over 25 years of professional experience in the Industry as a working actor in Theater, Commercials, Hosting, Industrials, TV and Film. As the Program Coordinator at The Growing Studio, her work as a manager and career coach has led hundreds of actors to secure representation and fulfill their dreams in the entertainment industry.

​JHA is thrilled to have Shorey on the TEAM!​ 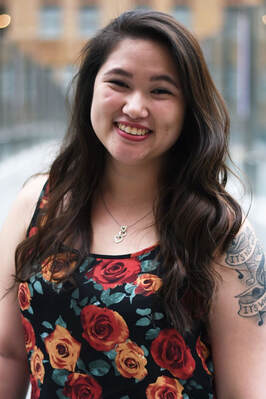 Jenny Banes-Kievit is excited to be working at Josselyne Herman & Associates.  Growing up in Bergen County, NJ, she was always involved in theater and music.  After high school, Jenny bopped around colleges until she found her home in the Integrated Musical Theatre Program at The American Musical and Dramatic Academy (AMDA) in New York City.  Halfway through her studies, she decided to pursue a career behind the scenes and had the opportunity to complete internships at places like Stewart Talent, Daryl Eisenberg Casting, and Aaron Grant Theatrical.

After her last internship in 2016, Jenny took a step back from the business to finish up her education and get a B.F.A in Musical Theatre from The New School.  Jenny ended up working in Internet Sales at a car dealership and wondered if she would ever achieve her dream of working in the entertainment industry until one day she decided to start applying.

Less than 3 months later, Jenny found her place and is thrilled to be a part of the JHA TEAM!